Under the name People to Culture, Culture to People, the cultural project funded by the Ministry of Culture and National Identities, aims to bring into the spotlight important XVIII / XIX century personalities who have put their seal on the development of Romanian Culture.

The action has included photo-descriptive panels with images, literary works and aspects of the life of the great cultural personalities, the presentation of the life and work of the poet Mihai Eminescu, Titu Maiorescu, reciting poems with prizes, cello musical program and guitar, canapes. 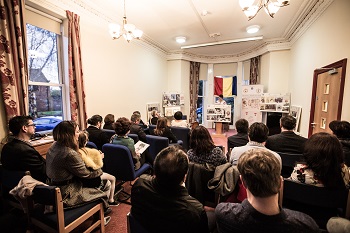 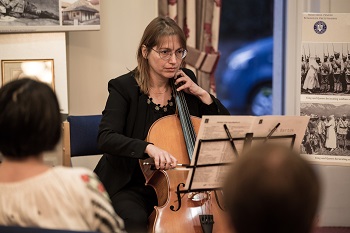 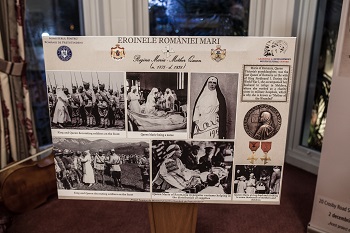 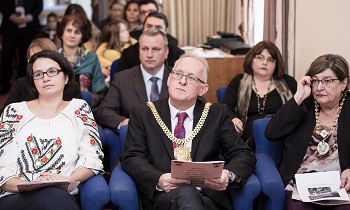 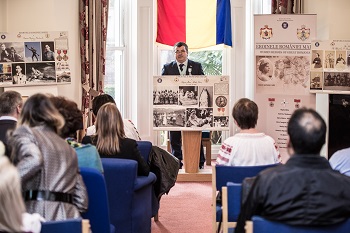 On 2nd of December 2017 an event dedicated to “Women Heroes of Great Romania in First World War”, took place. Among the Romanian community in the North West of England, the event was attended by Mrs. Cerasela Raducanescu and Mr. Viorel Raducanescu, the Honorary Consulate of Romania in Liverpool, Lord Mayor of Liverpool Malcolm Kennedy and Lady Mayoress Liliana Herescu and Mrs. Andreea Berechet, the General Consulate of Romania in Manchester.

It was a real pleasure to see great people getting together to enjoy such an event.

KEITH PARKER
INTERNATIONAL TRAINER
Having worked from the USA to Uzbekistan and from Iceland to Dubai, the London born trainer is the epitome of an international trainer. Keith has the ability to connect with people from all levels of a company, be they board members or outlet employees. The wealth of cultures that Keith has worked with gives him the enviable ability so see and explain a point from a multitude of directions, this also goes for the companies he has worked with, be they pure telecoms, or their assorted providers. Having held a large number of trainings on cultural communication, this comes in very useful when helping service centers and operations that cross different cultural divides. “We never stop learning”. Fields of Expertise in Training delivery: Sales attitude, B2B and B2C sales, Negotiation skills, Sales performance, Leadership skills, Presentation skills, Communication skills, Assertive Communication, Cultural Communication, Public Speaking, Customer Experience, Teambuilding, Efficiency and lean tea.